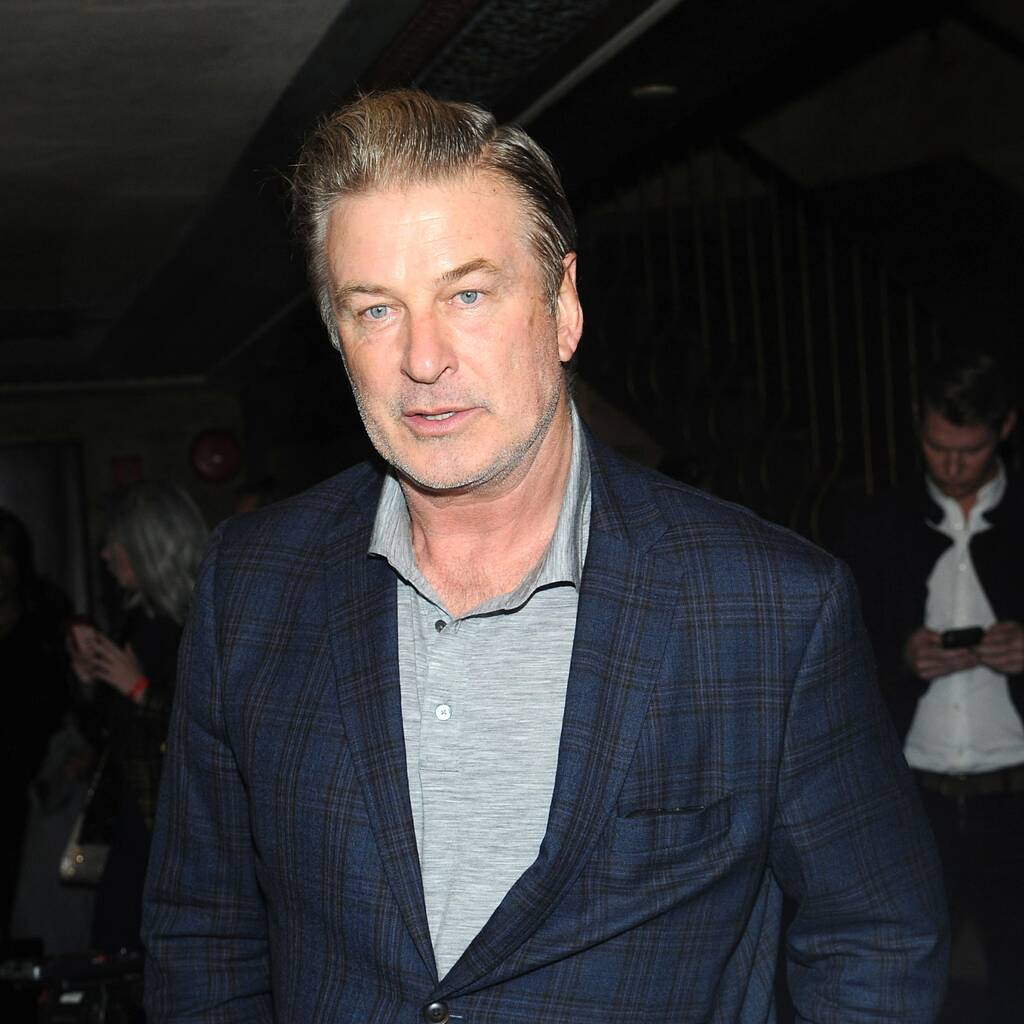 Alec Baldwin has been involved in a fatal on-set gun accident that killed cinematographer Halyna Hutchins.

Law enforcement officials suspect a live round was in the gun Alec Baldwin accidentally discharged on the set of Rust, killing cinematographer Halyna Hutchins.

At a press conference on Wednesday, Santa Fe County Sheriff Adan Mendoza said investigators believe they have recovered the “lead projectile” and shell casing from the ammunition that struck and killed the film’s director of photography and injured director Joel Souza on 21 October.

“We would consider it a live round – a bullet, live – because it did fire from the weapon and obviously caused the death of Ms. Hutchins and injured Mr. Souza,” he said, reports Reuters.

He also confirmed that his office was considering bringing charges against whoever was responsible for the fatal on-set incident.

The sheriff said his team will continue to interview those at the scene and review footage related to the incident, although he added, “there was no footage of the actual accident.”

In an affidavit, assistant director David Halls admitted not checking the gun for live rounds despite allegedly declaring it a “cold gun” – meaning without live rounds – before handing it to Baldwin.

“David advised when Hannah showed him the firearm before continuing rehearsal, he could only remember seeing three rounds,” the affidavit states. “He advised he should have checked all of them, but didn’t, and couldn’t recall if she spun the drum.”

Baldwin, armourer Hannah Gutierrez-Reed, and Halls have been cooperative with investigators, according to Mendoza.

Approximately 500 rounds of ammunition, including blanks, dummy and live rounds, have been seized from the set in New Mexico, Mendoza explained. Officers believe the lead projectile that was fired from the gun was recovered from Souza’s shoulder. Three guns were seized from the proximity of the incident – in addition to the one believed to have been fired by Baldwin, one was not functioning and the other was plastic. All evidence will be submitted to the FBI for further processing, he said.