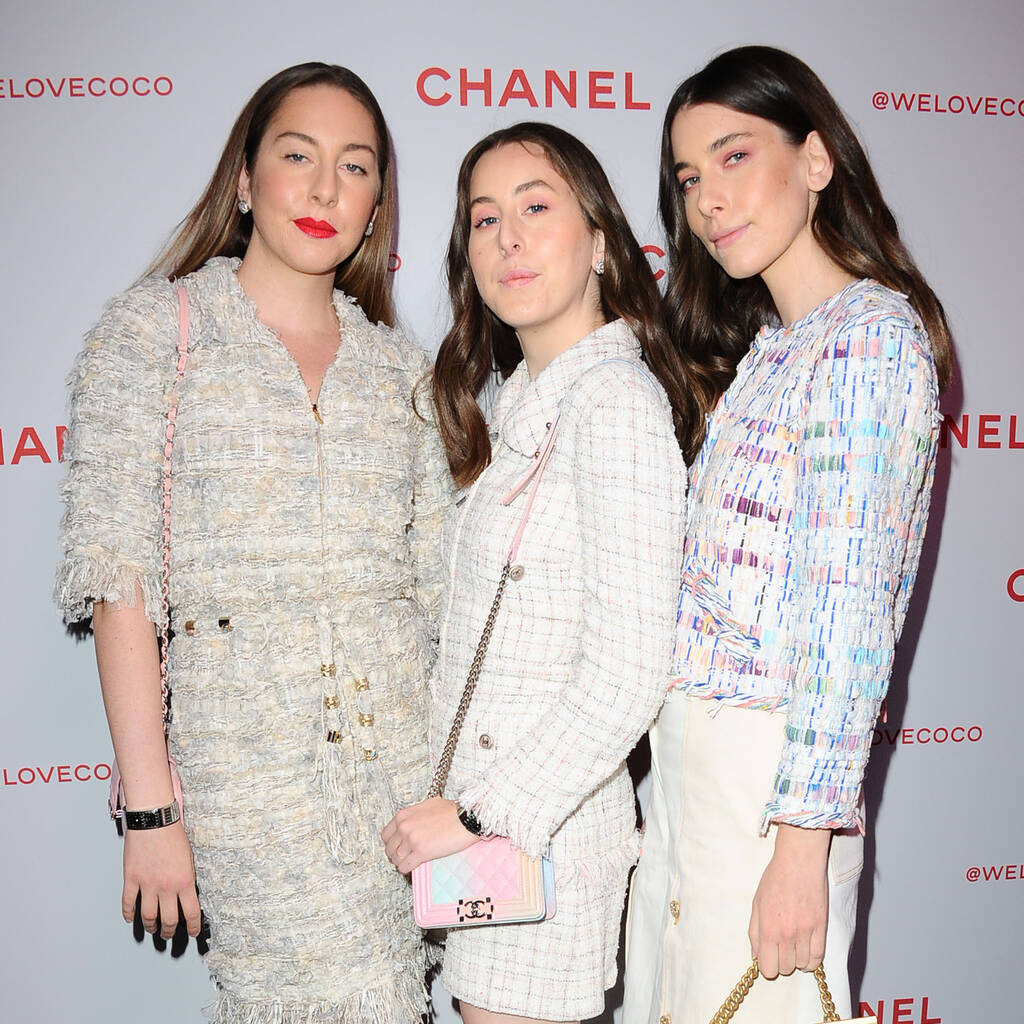 The dinner scene in Licorice Pizza actually happened in the Haim family.

Alana Haim’s father improvised all of his lines in Licorice Pizza.

While the character is fictional, Anderson, who is close friends with the Haim family, took stories from her life and wrote them into his screenplay. He also cast her sisters Este and Danielle as the character’s siblings and their parents Mordechai ‘Moti’ and Donna as Kane’s parents.

In an interview with NME, Haim revealed that a scene in which Kane’s new boyfriend tells her Jewish parents he’s an atheist at the dinner table happened in real life, and her father didn’t need a script to recreate it.

“It wasn’t my boyfriend, it was Danielle’s boyfriend! They broke up almost immediately after that,” she explained. “The guy that plays Lance – Skyler Gisondo – had never met my family before, and was such a good sport, having my dad yell at him. Who else could play my parents? I’ve always thought my dad was the most hilarious person on the planet. All that’s improv, he didn’t have a script.”

Anderson let Haim choose her character’s surname so she drew up a list of her friends’ names and he picked Kane, which she suggested in honour of her late best friend Sammi Kane Kraft.