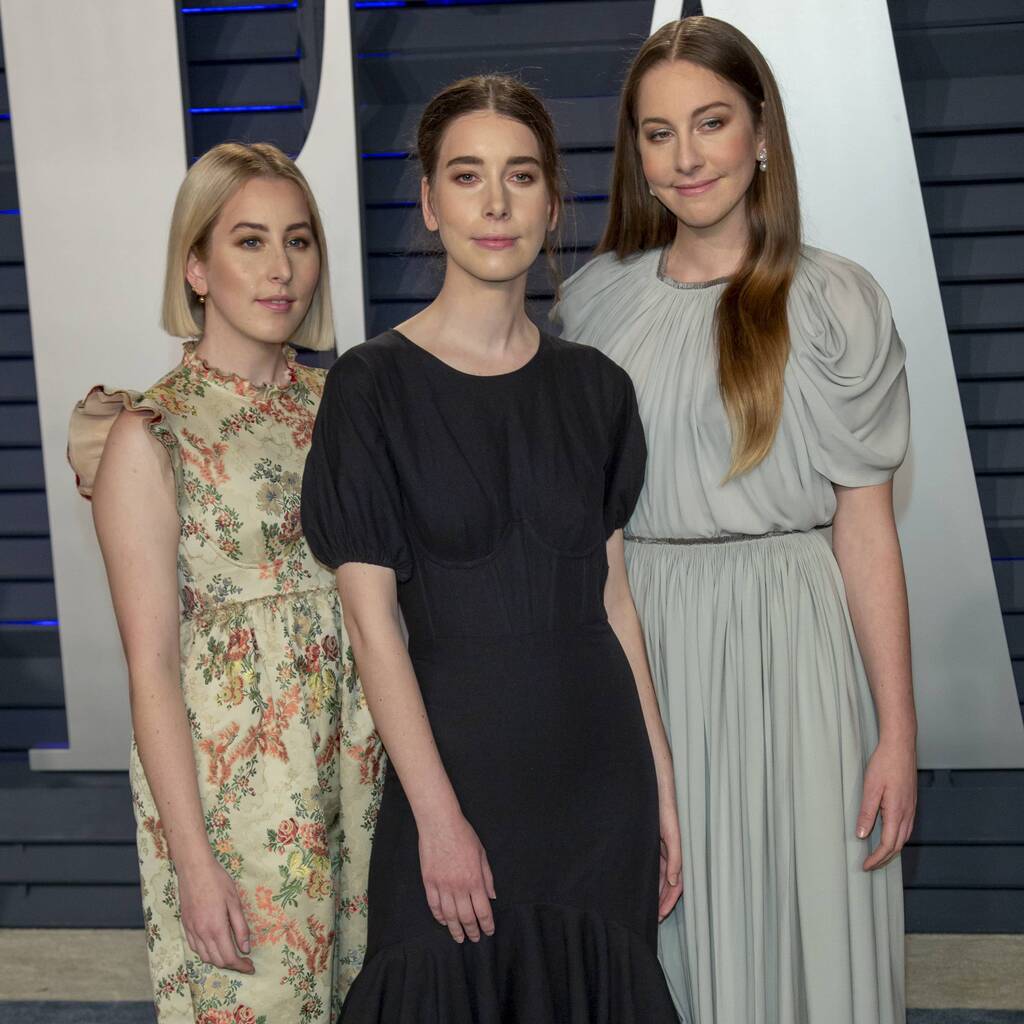 Alana Haim is open to taking on more acting roles following the release of Licorice Pizza.

The musician, who fronts the band Haim alongside her older sisters Este and Danielle Haim, makes her silver screen debut in Paul Thomas Anderson’s latest movie.

Alana plays a photographer’s assistant named Alana Kane in the coming-of-age film, and in an interview with The New York Times, the star explained that she’d like to do more acting and work with Paul again – as long as the project fits in with her music career.

“After this chapter is over with Licorice Pizza, I go back on tour with my band, and I’m back to my other job that I love so much,” she commented. “Nothing has changed. I’m still the baby.”

And while Alana enjoyed all aspects of being on set, she received a particular thrill from shooting a driving scene alongside Bradley and Cooper.

Licorice Pizza is set to hit cinemas in the U.S. from 25 December.