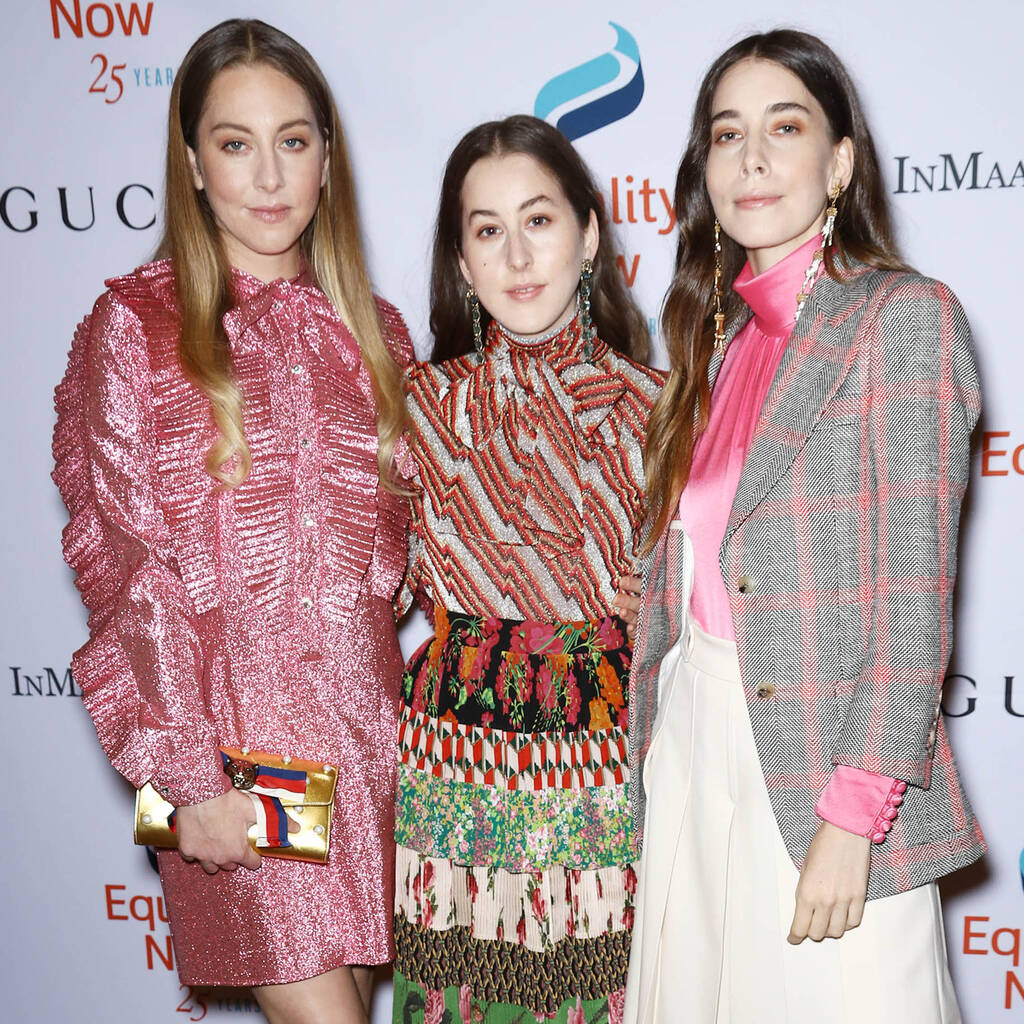 Alana Haim would be keen to do more acting in the future.

Alana Haim missed her sisters Danielle and Este when she filmed Licorice Pizza.

The 30-year-old is best known as one-third of the sibling band Haim and she got the opportunity to strike out on her own to make her movie debut in their family friend Paul Thomas Anderson’s latest movie.

The singer told NME that she enjoyed being accepted as her character Alana Kane but missed having her bandmates and sisters by her side.

“There was never a point where it was, ‘You’re Alana from Haim.’ I was Alana Kane and it was a completely different chapter of my life and I was alone. It was crazy not having my sisters be with me, but it was great. I missed them a lot,” she stated.

In the film, Alana stars as a 25-year-old photographer’s assistant who becomes close friends and business partners with a 15-year-old boy played by Cooper Hoffman. Danielle and Este portray her character’s sisters and their parents feature in small supporting roles too.

Although music remains Alana’s “first love” and she sees Licorice Pizza as “a fun little jaunt”, she would be keen to do more acting in the future.

“I haven’t been approached (for other projects). I mean, if Paul ever wanted to work with me again, I would jump at the chance. He’s the best director to work with and the fact that he trusted me with this role is insane. I still am pinching myself,” she shared, admitting that she was worried she’d be replaced due to her lack of acting experience.

“I walked in blind. I didn’t really realise that I was doing it until the day that I showed up on set. Any day I was thinking someone would call me and be like: ‘This isn’t happening, we found a trained actress that’ll probably play Alana Kane better.’ I was waiting for that call!”

Licorice Pizza is in cinemas now.