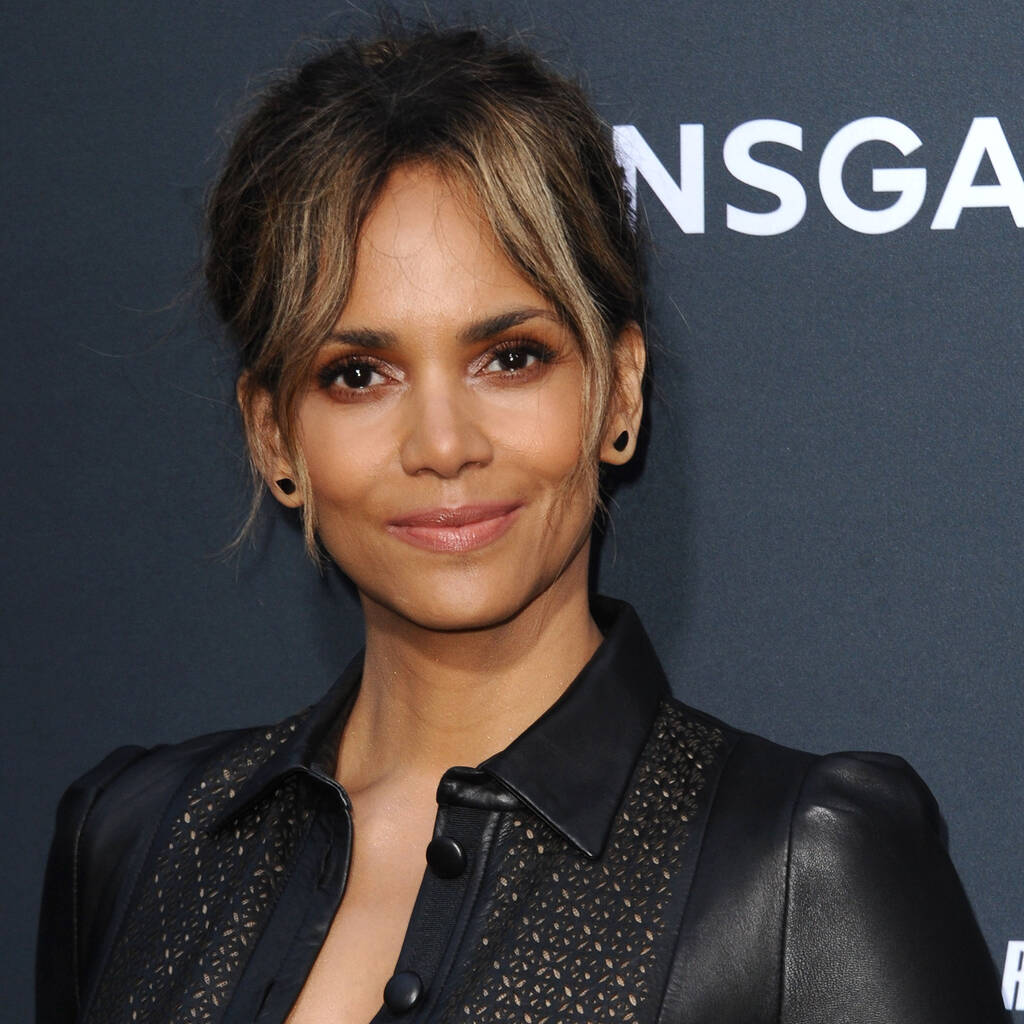 In his upcoming book Baggage: Tales from a Fully Packed Life, the actor details poor working conditions on the set of the film, alleging that the director regularly insulted cast and crew and made them worry for their personal safety, per an extract obtained by Page Six.

As a result, the cast staged an intervention for the filmmaker in his trailer, which he allegedly did not take well.

The Emmy nominee claimed that Singer “has himself admitted he was using painkillers at the time,” and accused him of displaying erratic behaviour, including mood swings, paranoia, and disappearing for several hours.

The 55-year-old actress “spoke movingly of people she had known with drug issues” and explained the cast’s worry.

The actor recalled production being halted for several days after the confrontation, ultimately resulting in studio bosses telling the cast to “muddle through” the rest of the film.

Berry has not yet commented on Cumming’s account, but in the past, admitted to having a strained relationship with the director.

“I would sometimes be very angry with him,” she told Variety last year. “I got into a few fights with him, said a few cuss words out of sheer frustration. When I work, I’m serious about that. And when that gets compromised, I get a little nutty. But at the same time, I have a lot of compassion for people who are struggling with whatever they’re struggling with, and Bryan struggles.”

Berry continued, “Sometimes, because of whatever he’s struggling with, he just didn’t always feel present. He didn’t feel there. And we’re outside in our little X-Men stage freezing our a*s off in Banff, Canada, with sub-zero weather and he’s not focusing. And we’re freezing. You might get a little mad.”