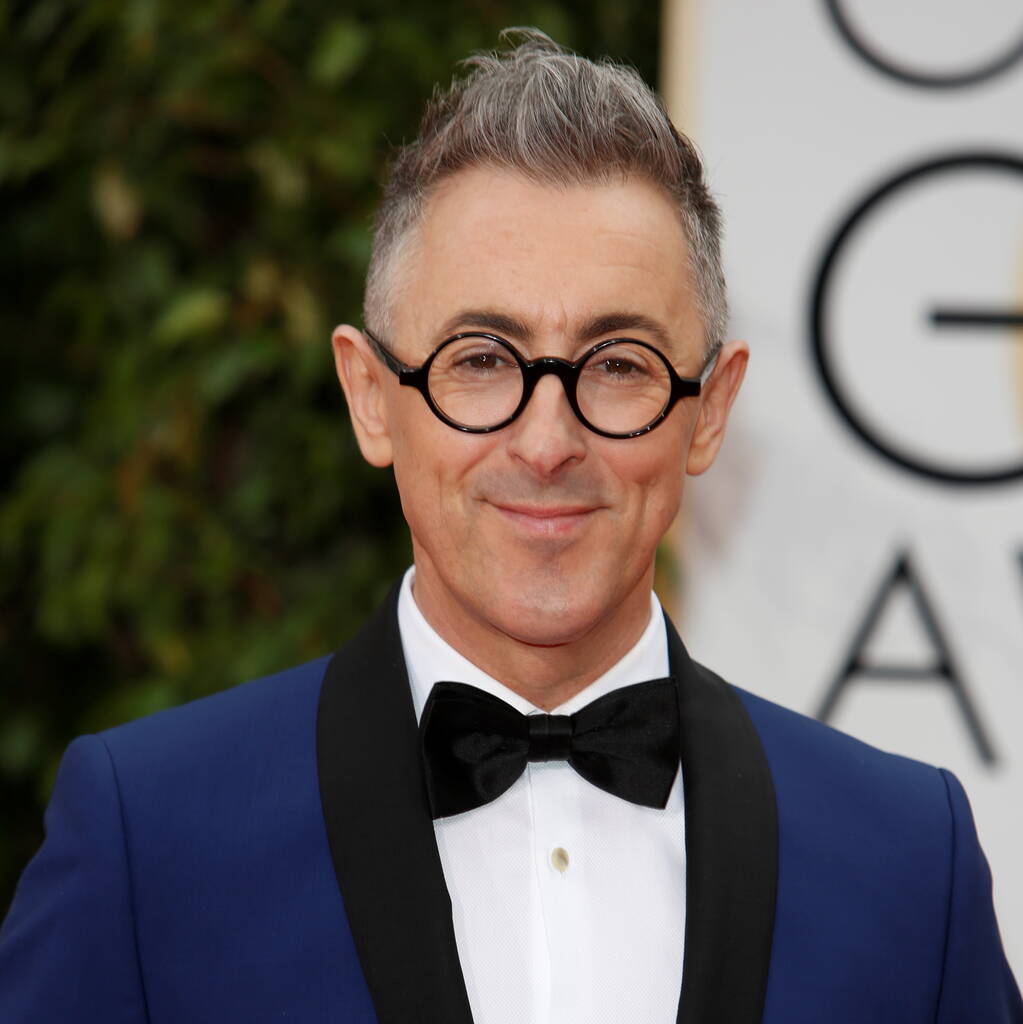 The Scottish actor considered auditioning for the part of Professor Gilderoy Lockhart in the second film of the hit franchise, 2002’s Harry Potter and the Chamber of Secrets, with Rupert Everett and Hugh Grant also reportedly in the running.

“I didn’t turn it down. I told them to f**k off!” he exclaimed to the publication. “They wanted me and Rupert Everett to do a screen test, and they said they couldn’t pay me more than a certain sum, they just didn’t have any more money in the budget. And I had the same agent as Rupert, who of course, they were going to pay more. Blatantly lying, stupidly lying, as well. Like, if you’re going to lie, be clever about it.”

“I said, tell them to f**k right off,” the 56-year-old continued. “And thought, well Rupert’s going to get the part. They made him screen test, and I remember he brought his own wig. And then they f**king gave it to Kenneth Branagh, came out of the shadows.”