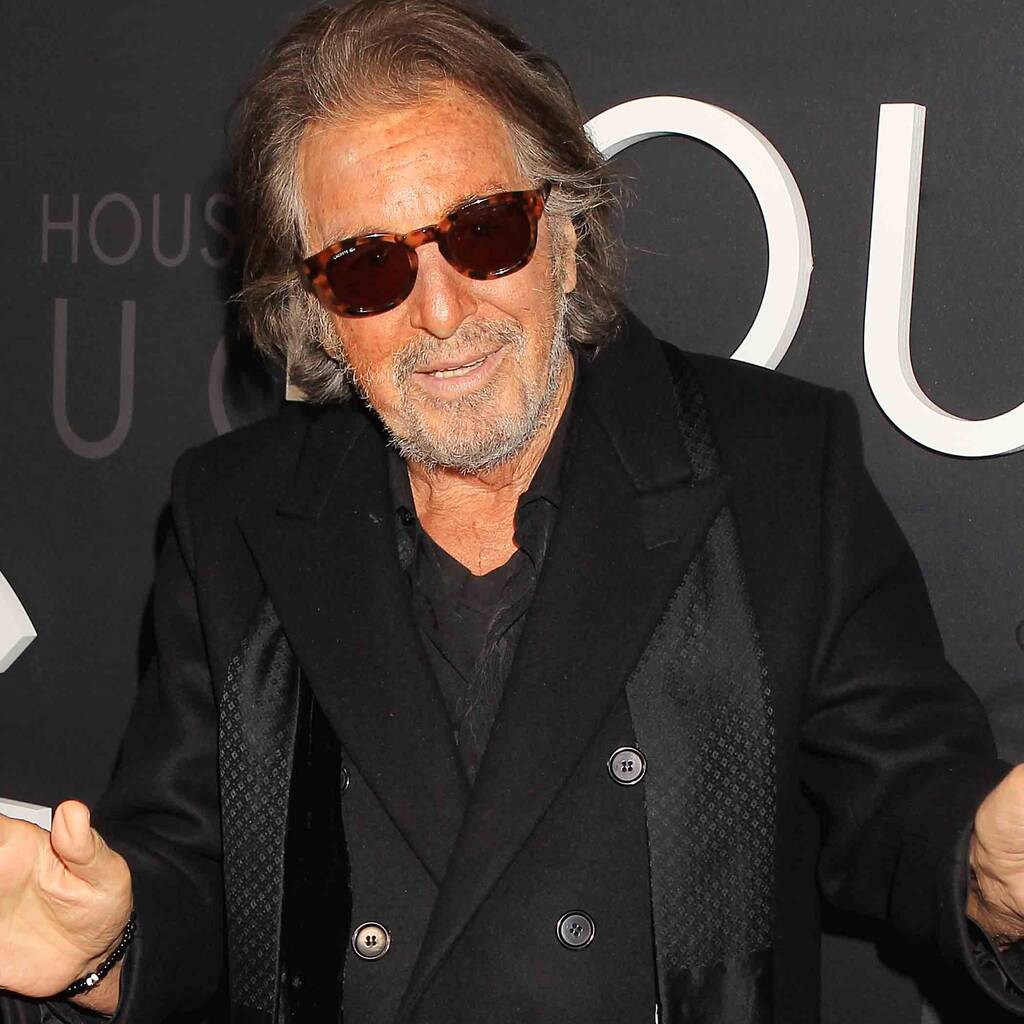 Heat star Al Pacino said on Friday that he would tap Timothée Chalamet to star as a younger version of his character in a Heat prequel.

The Scarface star spoke on a Tribeca Film Festival panel on Friday about the 1995 crime thriller, in which he played Lieutenant Vincent Hanna.

Heat was written and directed by Michael Mann, who is gearing up to release a novel continuation of the story titled Heat 2 in August. The novel traces the lives of Hanna and Robert De Niro’s career criminal Neil McCauley before and after the events of the film.

According to Variety, when asked which young actor he would pick to play Hanna in a potential adaptation of Mann’s novel, Pacino replied, “Timothée Chalamet. I mean, he’s a wonderful actor. Great looks.”

Discussing his novel project with Deadline in January, Mann said, “It’s been my intention for a long time to do the further stories of Heat. There was always a rich history or back-story about the events in these people’s lives before 1995 in Heat and projection of where their lives would take them after.”