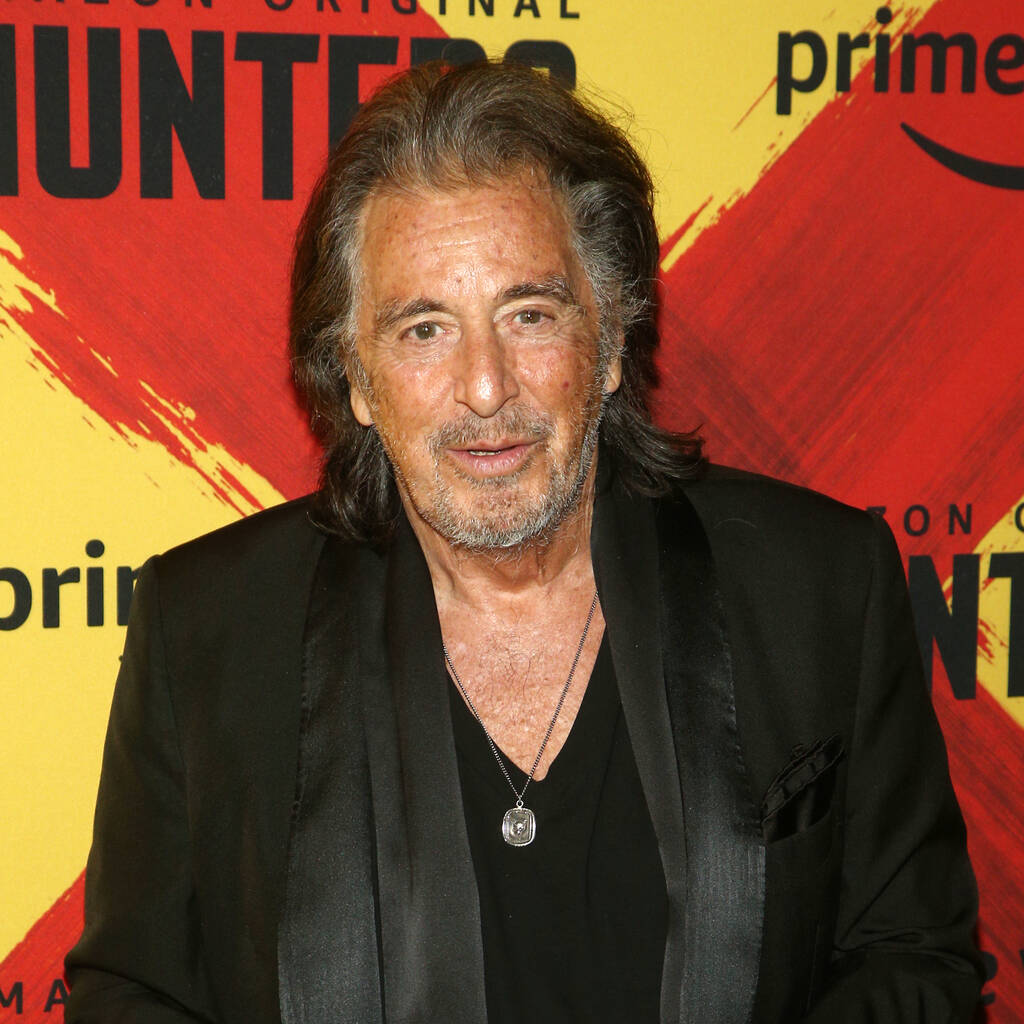 Taylr Hackford is to direct a new film noir thriller.

The trio of Oscar winners will be joined by Danny DeVito in the neo-noir film, which will be directed by Mirren’s husband Taylor Hackford.

Freeman will take on the role of retired detective Joe Mulwray, who is pulled back into action by his former partner William Keys, played by DeVito, to uncover a hidden underworld of sex, drugs, and murder at a high-end retirement community controlled by Pacino’s kingpin Harvey Stride and his femme fatale enforcer, the Spider, portrayed by Mirren.

First-time screenwriter Tom Grey has penned the script for the film – a screenplay that blew Hackford away.

“The whole concept of setting a film noir in an upscale retirement community … these are proliferating all over the United States as the baby boomer generation gets to retirement,” he told Deadline. “There’s a lot of money, and people want to live in a beautiful setting.

“Those are on the brochures, but what Tom Grey did was show what was lurking below the surface. I thought it was a brilliant idea and he understood the nature of good noir – the dark story, the incredibly twisted characters – and I thought he had a great handle.”

Hackford loved Grey’s idea so much that he used his star-studded contacts book to put together the screenwriter’s dream cast.

“When you have something that’s original, I asked him, ‘Who did you have in mind when you wrote it?’ He said Morgan Freeman as the detective at the end of his rope, the main nemesis Al Pacino, the femme fatale Helen Mirren – an actor I know quite well,” the filmmaker added. “I said, ‘How about the ex-partner?’ He said Danny DeVito. Well, these are all people I know. I’ve worked with Al, Helen, Danny is a friend, and Morgan I know, and he’s always been looking for something to do with Helen. He’s told me that. I said, ‘I’m going to try and make your dream come true.’ Luckily, what I’d read on the page fit those actors.”

The Devil’s Advocate director, 76, went on to say that he “loved” Rian Johnson’s hit whodunnit Knives Out – and hoped Sniff could revamp the film noir genre in the same way. The film’s producers are aiming for an autumn 2022 release date.