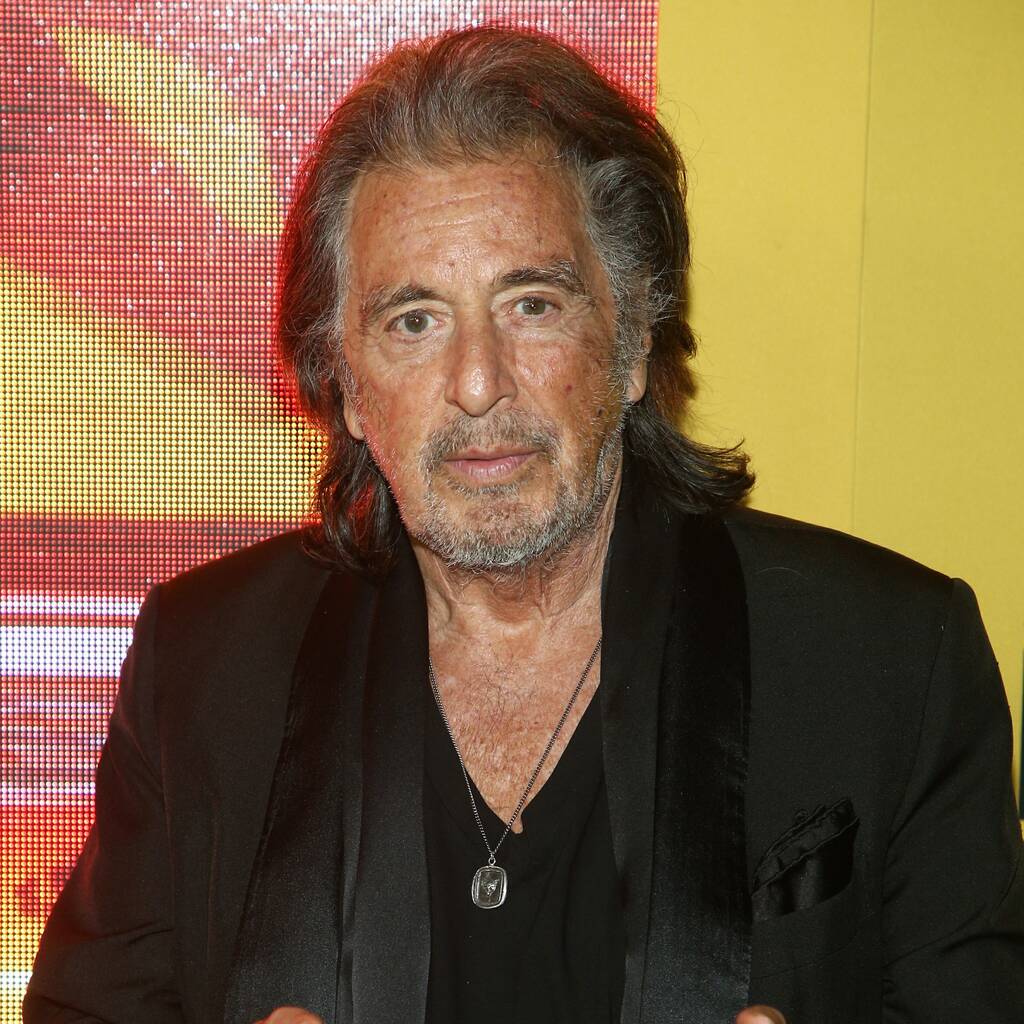 The Oscar-winning actor plays Paolo Gucci, the former vice president and managing director of Italian fashion house Gucci, in Ridley Scott’s upcoming drama, and he spent six hours every day transforming into the character with the help of a fat suit, facial prosthetics, and a bald cap.

Pacino, who plays Paolo’s father Aldo Gucci, admitted during a recent post-screening Q&A in Los Angeles that it blew his mind when he discovered Leto was underneath all those layers.

“You have no idea how mind-blowing it is when this guy came in, dressed as Paolo, stood next to me – I was new (on location) in Italy – and I thought, ‘Who is this?’ because he kept calling me ‘Papa!'” Pacino said, reports IndieWire. “Somebody, a sensitive person in the area, said, ‘Al, it’s Jared.’ I swear to you, I bowed to the floor. I remember, I said, ‘You are an inspiration. I can go on now.'”

The Dallas Buyers Club actor recently insisted that the extensive make-up process was “worth every single second”.

“It took about six hours every morning and about an hour to take it off at night. It was worth every single second,” he told the PA news agency. “The physical is an important part but the heart and soul I would say is the most important and I would say that this role had it all.”