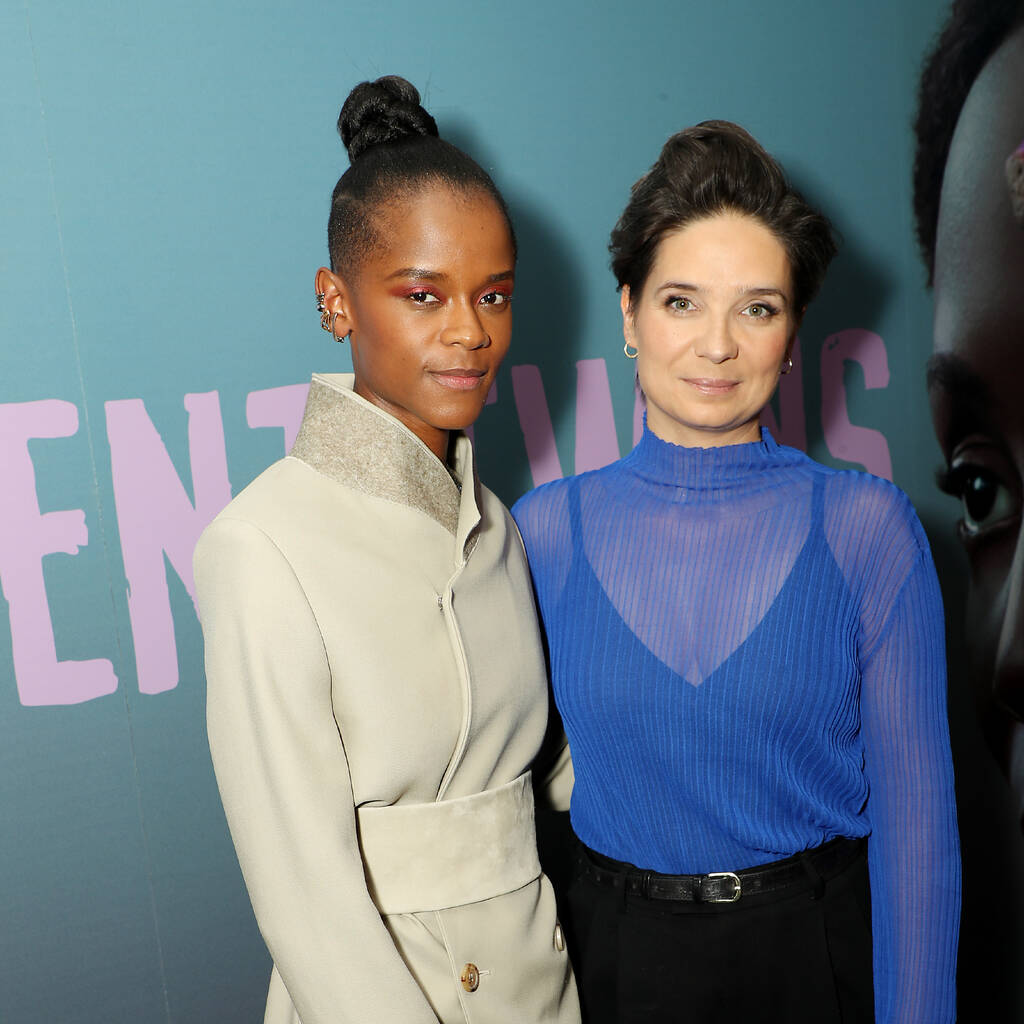 Both actresses came on board as producers as well and cared deeply about doing the Gibbons’ moving story justice.

Director Agnieszka Smoczyńska was thrilled when her The Silent Twins stars Letitia Wright and Tamara Lawrance won a joint performance prize at the BIFAs on Sunday.

The Black Panther star and Boxing Day actress won the first-ever Best Joint Lead Performance prize at the British Independent Film Awards in London for their portrayal of June and Jennifer Gibbons, real-life twins who only spoke to each other for years.

In an interview with Cover Media, their director said she was thrilled for her stars because the film relies so much on their chemistry.

“We are thrilled. I think this is a very important and amazing category because, in Poland, we don’t have such a category, joint lead performance,” she explained. “I think this is something more than leading performance because you have created something between people… The movie’s about this, the movie’s about what is between them and about them. That’s why it’s so, so important to us.”

Smoczyńska approached Wright about the role after seeing her on the London stage in a play called The Convert in 2018. The Polish filmmaker initially wanted the Marvel star to play both twins, but she soon realised the film needed chemistry between two people.

Both actresses came on board as producers as well and cared deeply about doing the Gibbons’ moving story justice.

“It’s not my movie, it’s our movie, because Letitia felt responsible for it,” Smoczyńska added. “Maybe after a month of editing, Letitia and Tamara watched the cut and they gave (me) their notes, which were very important and crucial, of course.

“What is very important for me as a director (is) that they took responsibility for the story… it’s ours, and it’s a huge honour that we knew that we could collaborate, not only on the set, but also afterwards.”

The Silent Twins was released in U.K. cinemas on Friday.