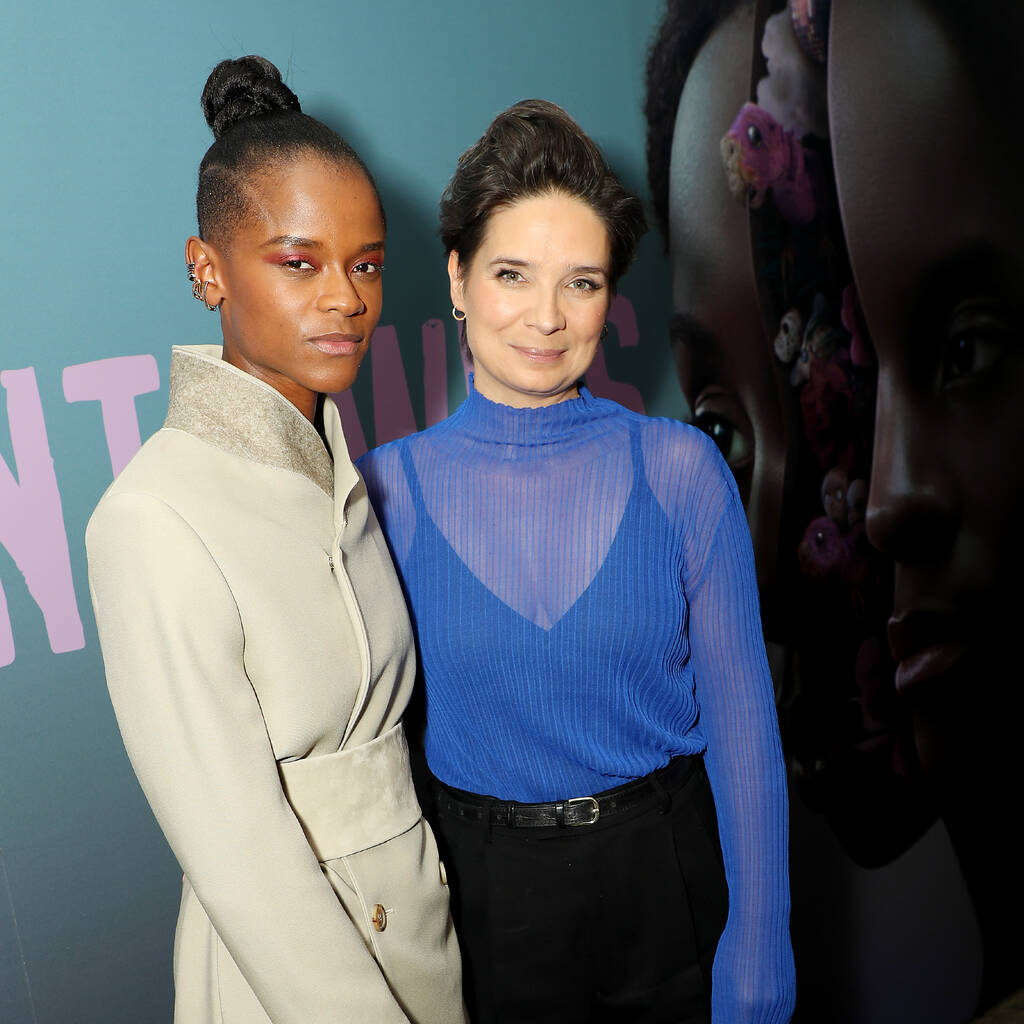 Agnieszka Smoczyńska focused their casting process on finding someone with chemistry with Letitia Wright.

The new drama tells the true story of twins June and Jennifer Gibbons, who only spoke to each other for many years. As the twins were identical, the Polish filmmaker originally considered getting the Black Panther star to play them both, however, she soon realised the film needed chemistry between two people.

“When I started to work on this movie, we thought that maybe we should have one actress who should play both roles,” she explained in an interview with Cover Media. “And then I realised that it doesn’t make any sense. Because the movie is about the chemistry. The movie is about what’s happening between the actresses. And that’s why then we started to look for a good partner for Letitia.

“And the good partner for Letitia was a partner where there is a chemistry, because chemistry, sorry, but you can’t act chemistry, you can feel it or not.”

The team then began looking for the Jennifer to Letitia’s June. They focused their casting process on chemistry and eventually found Tamara Lawrence.

“We were working with many actresses and Letitia was, you know, too strong for them. Charisma, everything,” the director recalled. “And when Tamara appeared, it was, yes, this is the girl because she had the power. This is the woman. This is the sister who can Letitia be afraid of. The chemistry, the tension between them, was amazing.”

The Silent Twins is in U.K. cinemas now.