Addison Rae thrilled with dance sequence in He’s All That 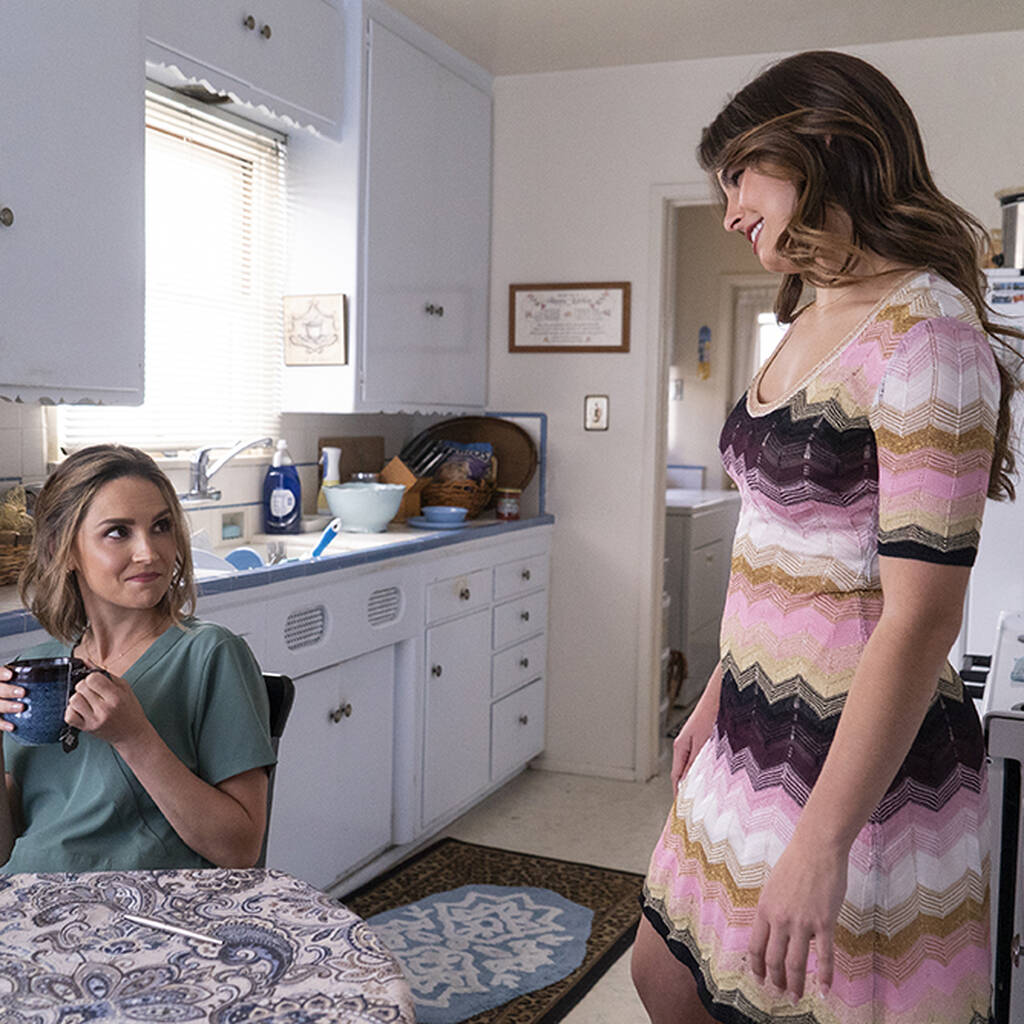 He’s All That is now streaming on Netflix.

Addison Rae had a blast filming the dance sequence in new Netflix movie He’s All That.

The actress, who rose to fame with her dance videos on TikTok, takes on the role of Padgett Sawyer in the gender-swapped remake of the 1999 film She’s All That, with the story following her character as she accepts a challenge to turn the school’s least popular boy, Cameron Kweller (Tanner Buchanan), into prom king.

The original flick featured an iconic yet seemingly random dance sequence, and Addison is adamant fans won’t be disappointed with the new cast’s homage to that film moment.

“That was one of the most fun things we did,” she shared in a Netflix interview. “We did the dance so many times, and none of us were ready to give it up. Whenever the last take was done, we were like, ‘Let’s do it again! Please, let’s do it again.’

“Being in a dance studio with everyone and all of us learning our parts and putting our own twist on it, that was so much fun. Even just doing it the day of and having that dance battle was just so much fun for all of us to experience together. We had a blast.”

The He’s All That cast also features Madison Pettis, Peyton Meyer, and Myra Molloy, as well as cameo appearances from She’s All That stars Rachel Leigh Cook and Matthew Lillard.

And Addison was delighted to have the actors involved in the new production.

“They were so open to any questions that we asked. They’re both such respected actors, and just getting their input on things was so incredible,” she said. “The energy they brought to the set was so fun. Matthew is hilarious. Rachael is so calm and sweet and just collected. These are people that I look up to and have looked up to, and being able to have them be a part of this was such a blessing. I think everyone would say the same thing.”

He’s All That is now streaming on Netflix.