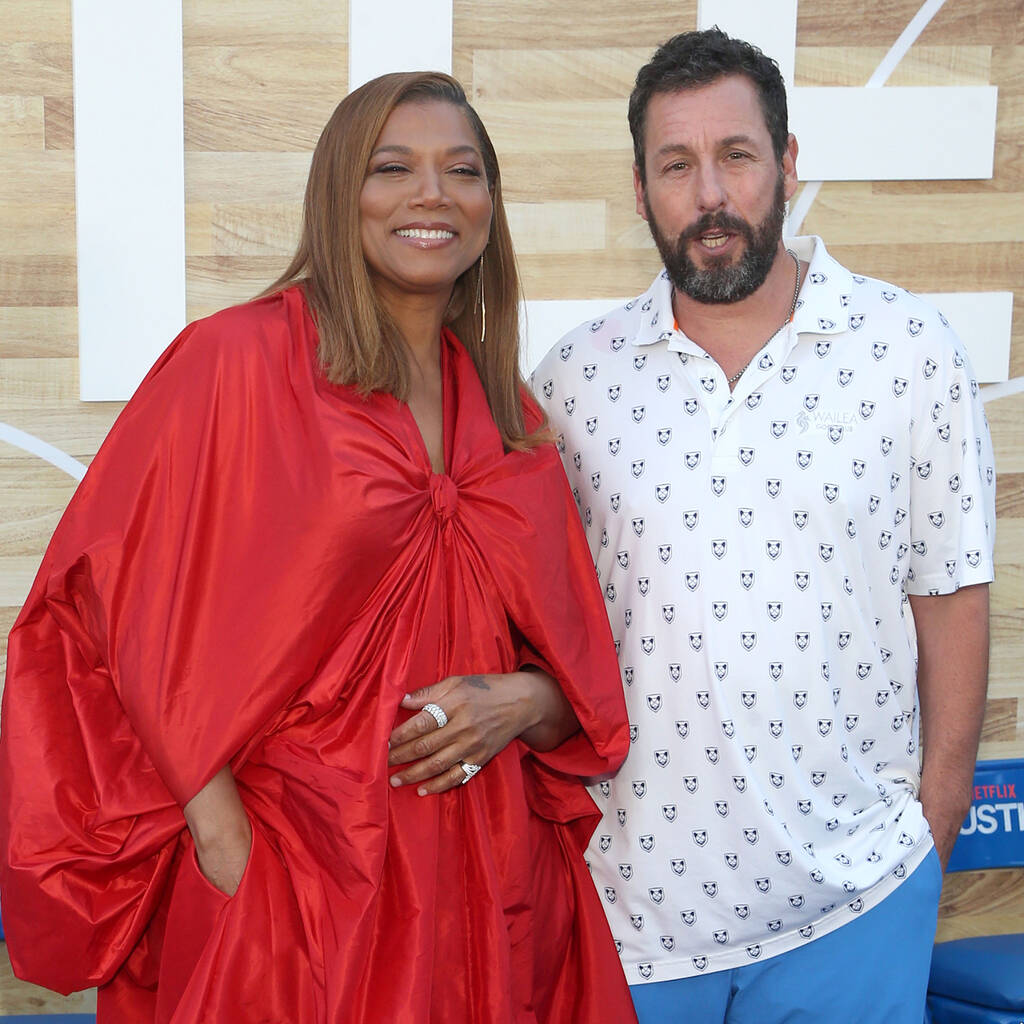 Adam Sandler was inspired by his father’s “demeanour” while working on the new movie Hustle.

In the sports drama, the comedy star plays Stanley Sugarman, a former basketball scout who tries to revive his career by recruiting Bo Cruz (Juancho Hernangómez), a player with a complicated past from overseas to play in the National Basketball League.

Reflecting on the role in an interview for Entertainment Tonight, Adam revealed that his characterisation was influenced by his late dad, Stanley Sandler.

“I was basically doing my real-life dad when he used to coach my teams growing up. His kind of demeanour,” he commented. “He’d push you, but then he’d say, ‘All right, I see my kid’s about to snap. Better pull back a little bit.'”

Elsewhere in the discussion, Juancho revealed Adam even learned Spanish in order to fire all sorts of insults at him.

“He learned Spanish just to talk s**t about me, about my family, about my mum,” he joked, while the actor insisted: “It was part of the movie. In real life, I love his parents.”