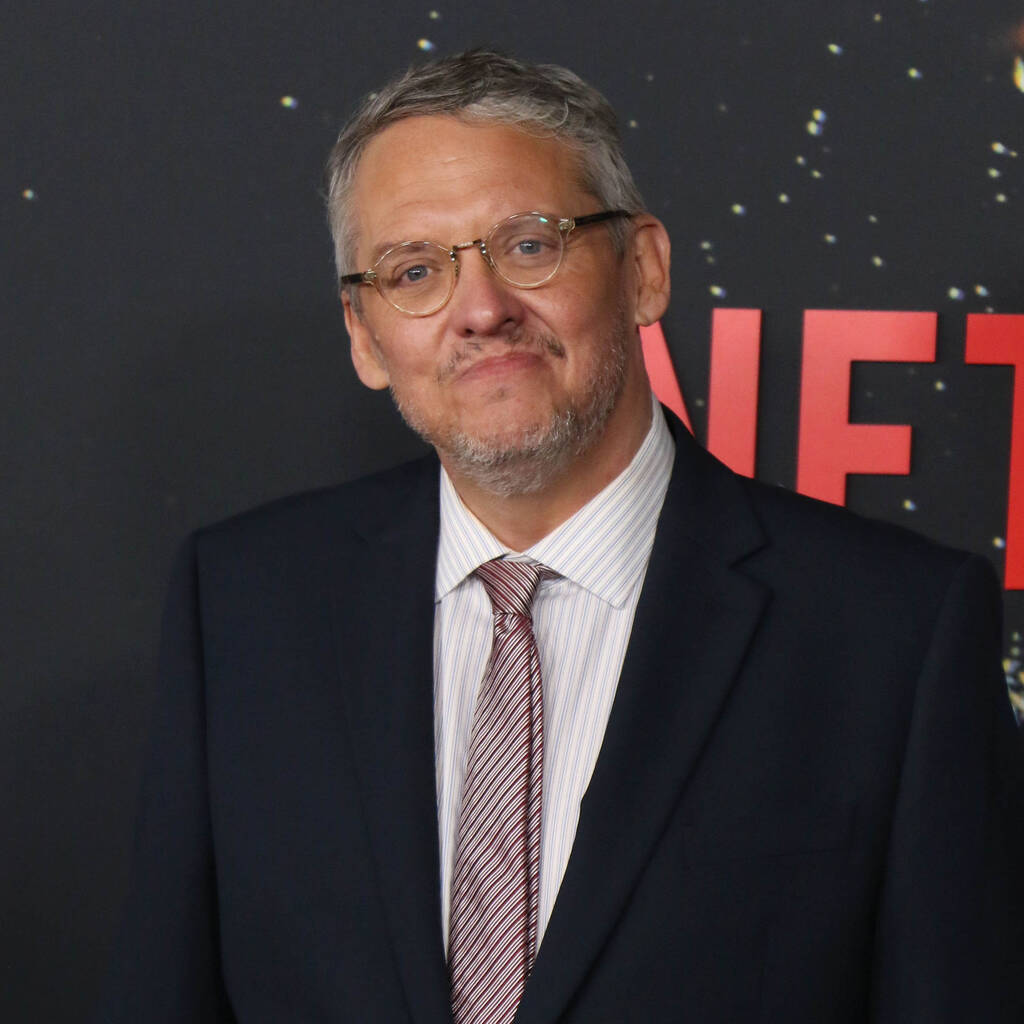 Adam McKay revealed that Will Ferrell could have hung himself if the stunt went wrong.

Director Adam McKay has revealed that Will Ferrell could have been hurt in a “really scary” near-accident on the set of their movie Anchorman 2: The Legend Continues.

In a profile interview with The Hollywood Reporter, the Don’t Look Up director was asked for his opinion on the Rust shooting tragedy, in which Alec Baldwin’s prop firearm accidentally discharged and killed cinematographer Halyna Hutchins. He admitted an accident on set is his “greatest single fear as a producer and a director”.

He went on to recall an incident on the set of the 2013 comedy, which he directed, and shared that his leading man Ferrell could have accidentally hung himself.

“We had like a near accident on the set of Anchorman 2. It was involving Will, and it was really scary,” he said. “It was a scene where Ron Burgundy was going to hang himself. It was a silly joke. For a half a second, the rig didn’t operate properly and there was actual tension on the rope, but then it gave way and Will was OK. Thank God no one was hurt. We were sick about it for two days. We said, ‘All right, let’s stop. Let’s have a meeting.'”

The Vice filmmaker also revealed that he will never shoot scenes featuring an actor and a live animal again after a scary moment on the set of the original film, Anchorman: The Legend of Ron Burgundy. In the 2004 comedy, Ferrell’s character Ron Burgundy jumps into a bear enclosure at the zoo to save his love interest Veronica.

“The bear did a hint of a bluff charge for a second,” he shared. “From that moment on, I said, ‘I will never put a live animal in a shot with an actor ever again.’ So every time I do it, it’s a composite shot (where two shots are combined into one) because it’s not worth it.”