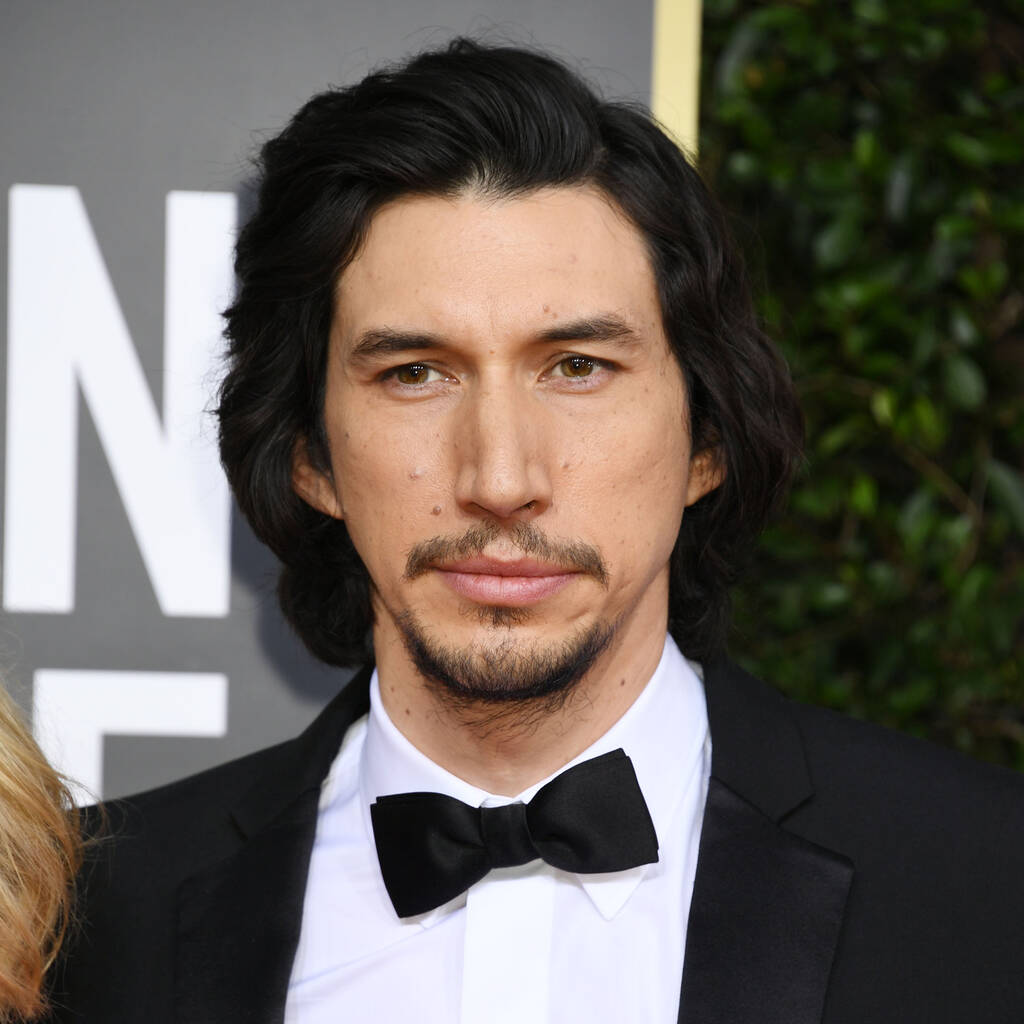 Adam Driver has signed up to replace Hugh Jackman as the lead in Michael Mann’s Enzo Ferrari biopic.

It was announced in June 2020 that The Greatest Showman actor would be playing the Italian racing mogul in the big-budget movie, however, on Wednesday, it was revealed that Driver has stepped in to replace him.

According to Deadline, Driver will be joined by current Oscar nominee Penelope Cruz, who will portray Ferrari’s wife Laura, and Shailene Woodley, who will play his mistress Lina Lardi.

The biopic will be set during the summer of 1957. With his marriage in crisis following the death of a son, and the threat of bankruptcy looming over the company he and his wife built 10 years earlier, former racing driver Ferrari embarks on the Mille Miglia – a 1,000 mile endurance race across Italy.

“Being able to have these wonderfully talented artists, actors Adam Driver, Penélope Cruz and Shailene Woodley, bring to life these unique characters on location in Modena and the Emilia-Romagna is a vision fulfilled,” Mann told the publication.

“Ferrari is so much more than a story about a man and his machine,” added Adam Fogelson, Chairman of STXfilms Motion Picture Group. “It is an extraordinary and emotional story that Michael has been developing for years and the entire team at STX is looking forward to the start of production with this dream cast and filmmaker. Adam Driver is one of the most talented and fascinating actors working today, and we could not be more thrilled to pair him with Penélope, whose legendary career builds with every role she takes.”

The production is scheduled to get underway in Italy in May. Mann, who has been working on the biopic for two decades, is directing from a script he co-wrote with Troy Kennedy Martin based on Brock Yates’ book Enzo Ferrari: The Man and the Machine.