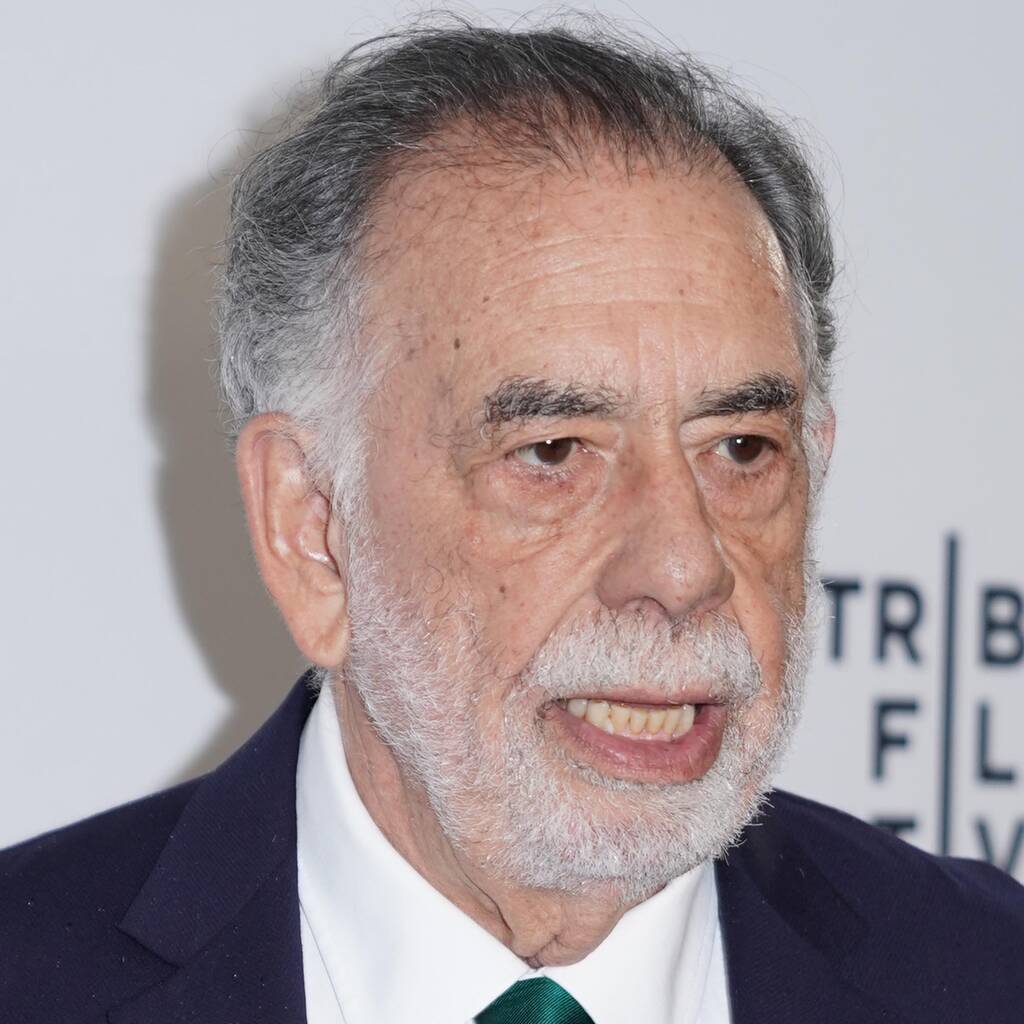 According to The Hollywood Reporter, The Godfather director is bringing together the actors, as well as Forest Whitaker, Laurence Fishburne, and Jon Voight for the upcoming $100 million (£81 million) self-funded project.

While little information on the film’s plot is available, the logline reads, “The fate of Rome haunts a modern world unable to solve its own social problems in this epic story of political ambition, genius, and conflicted love.”

And as for why production costs will come out of his own pocket, Coppola told the outlet, “There’s a certain way everyone thinks a film should be, and it rubs against the grain if you have another idea.

“People can be very unaccepting, but sometimes the other idea represents what’s coming in the future. That is worthy of being considered.”

A potential release date for Megalopolis has not yet been announced.