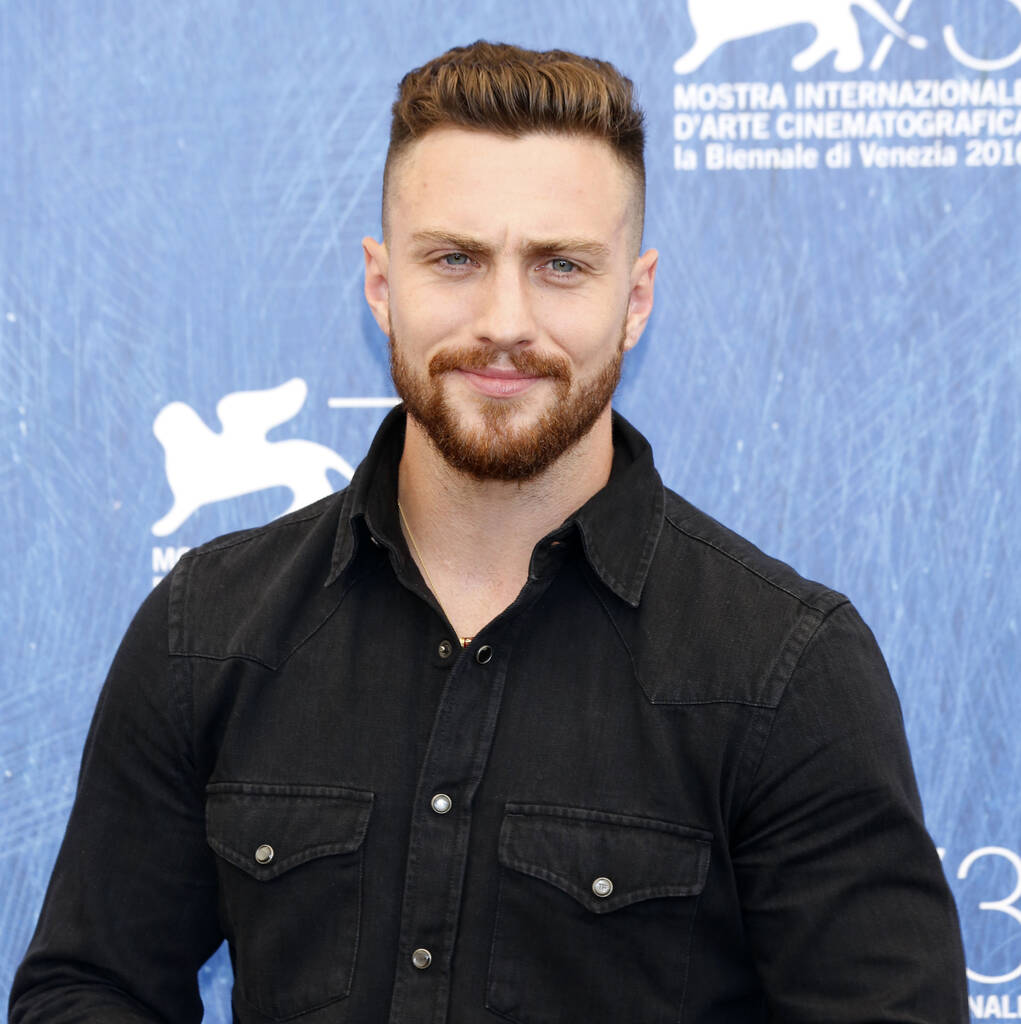 The actor previously starred in the Marvel Cinematic Universe as Pietro Maximoff/Quicksilver in 2015’s Avengers: Age of Ultron.

Aaron Taylor-Johnson has signed up to play a Spider-Man villain in a new standalone movie.

The 30-year-old actor will portray iconic anti-hero Kraven the Hunter in the upcoming Sony/Marvel flick, which will be directed by J.C. Chandor, according to Deadline.

Taylor-Johnson has previously starred in the Marvel Cinematic Universe as Pietro Maximoff/Quicksilver in 2015’s Avengers: Age of Ultron, and reportedly impressed Sony bosses while filming scenes for his new action-thriller Bullet Train.

The star plays an assassin in the new film, alongside Brad Pitt, Michael Shannon, and Joey King, and his scenes with Pitt were so impressive that studio bosses were keen to get him involved in the Kraven spin-off, editors at Deadline report.

Chandor and Taylor-Johnson reportedly hit it off in a phone call to discuss the role, and a subsequent deal was quickly sealed, with the British actor committing to star in multiple movies as the villain.

Avi Arad and Matt Tolmach are producing the Kraven movie, with the screenplay penned by Art Marcum, Matt Holloway and Richard Wenk.

The anti-hero is one of Spider-Man’s most formidable foes, and in the Marvel comics, Kraven the Hunter’s alter-ego is Sergei Kravinoff, a Russian-born aristocrat-turned-game hunter.

The character is also a member of the Sinister Six, alongside the likes of Doctor Octopus, Vulture, Electro, Mysterio, and Sandman, which have all been previously portrayed onscreen in either Sam Raimi’s Spider-Man trilogy, The Amazing Spider-Man films, or the current Tom Holland-led Spider-Man trilogy.

Kraven the Hunter is set to be released in January 2023.