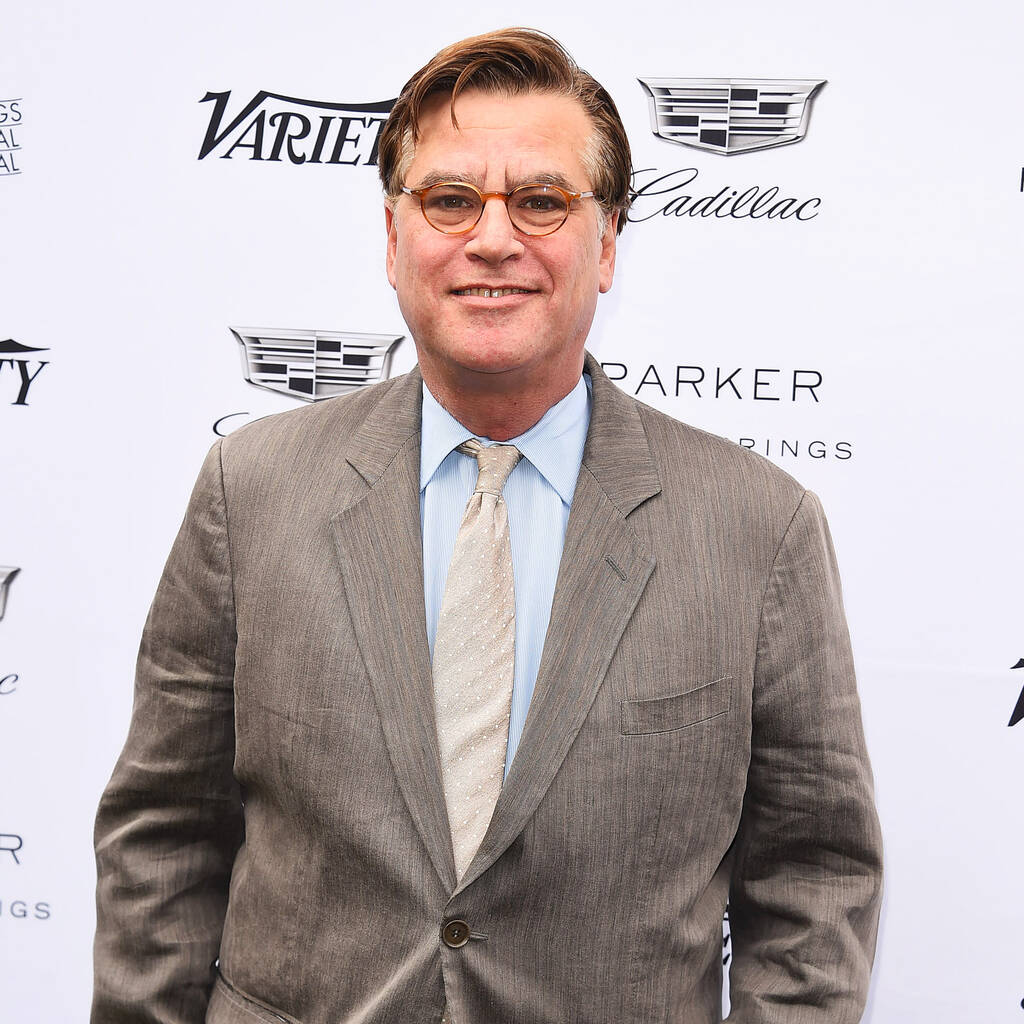 Aaron Sorkin has come under fire on social media for claiming that “Spanish and Cuban aren’t actable”.

Aaron Sorkin has defended his decision to cast Nicole Kidman as Lucille Ball and Javier Bardem as Desi Arnaz in his movie Being the Ricardos.

The Trial of the Chicago 7 director’s latest project is set during a single production week on the 1950s sitcom I Love Lucy, which starred Ball and her real-life husband Arnaz as Lucy and Ricky Ricardo.

Many people took issue with Kidman’s casting, insisting she doesn’t look much like Ball, and Sorkin responded to the criticism in an interview with The Hollywood Reporter.

“I’d make it very clear to them (his leads) that I am not looking for a physical or vocal impersonation of these people. Leading up to the first rehearsal, I’d write to them every day, ‘Just play the characters who are in the script,'” he said. “I know that Nicole was working on Lucy’s voice for a while, and I wanted to relieve her of that. As far as audience anticipation, that’s something I’m just not worried about. I’m certain that when people see the movie, they’ll leave feeling that Nicole has made a very solid case for herself.”

“Having an actor who was born in Spain playing a character who was born in Cuba was not demeaning. And it wasn’t just the casting consultant who agreed, Lucy and Desi’s Cuban American daughter didn’t have a problem with it. So, I’m very comfortable with it,” he stated.

However, he has come under fire on social media for his next remarks: “Spanish and Cuban aren’t actable, OK? They’re not actable. By the way, neither are straight and gay. Because I know there’s a small movement underway that only gay actors should play gay characters. Gay and straight aren’t actable. You could act being attracted to someone, but most nouns aren’t actable.”

Being the Ricardos will have a limited theatrical run in December before streaming on Amazon Prime Video.