50 Cent to star in and executive produce new sports thriller 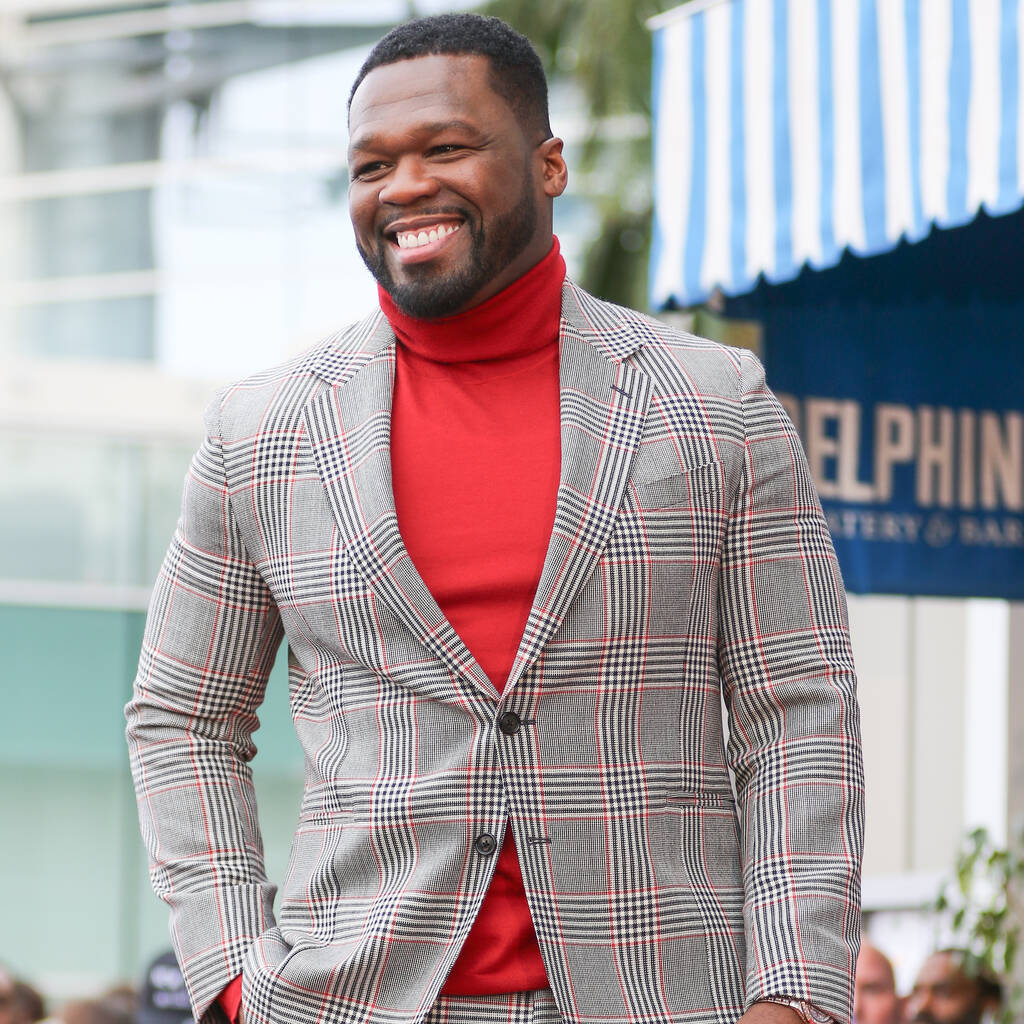 As welll as starring in it, 50 Cent will be part of the team behind Free Agents, a high-concept sports action heist thriller.

50 Cent is to star in and executive produce Free Agents, an upcoming thriller.

The Hollywood Reporter has described the film as a high-concept sports action heist thriller, which centres around a group of professional football players who collude to steal from the team owners who are exploiting them. Focusing on a journeyman player taking the last shot at his dream, the plot takes a turn as he becomes enticed into a dangerous crime ring that threatens his dream, his family and his safety.

50 will play a veteran linebacker and the leader of the ring who lures the younger player into the dangerous scheme.

Deon Taylor will direct the Lionsgate film, along with co-writing the script with Joe Bockol.

“50 has been legendary in all ways I have been extremely impressed by his amazing energy onscreen and his ability to light up every scene he is in,” said Deon Taylor in a statement.

“I truly believe this extremely complex role will truly allow the world to understand just how unbelievably talented 50 is as an artist,” he added.

“50 is part of the Lionsgate family and time and again has proven to be a compelling presence as an actor,” stated Erin Westerman, Lionsgate’s motion picture group president of production.